Going vegan for me was a really easy step, I am not sure why it was but I really have never regretted my decision and never felt tempted to go back. I do not consider myself by nature to have a lot of will power with food, I am certainly not one of those people who wrap up half a chocolate bar and if I am eating pizza its certainly all going going gone!

I think the key for me has always been that I am not doing it for myself. I believe by default there are a lot of health benefits to following a vegan diet but my motivation has always been the ethical decision that I don’t want to cause any pain or suffering to animals. I have been vegan about 4 years now, I was vegetarian for about a year before and then I started to buy cruelty free products about 6 months before that. 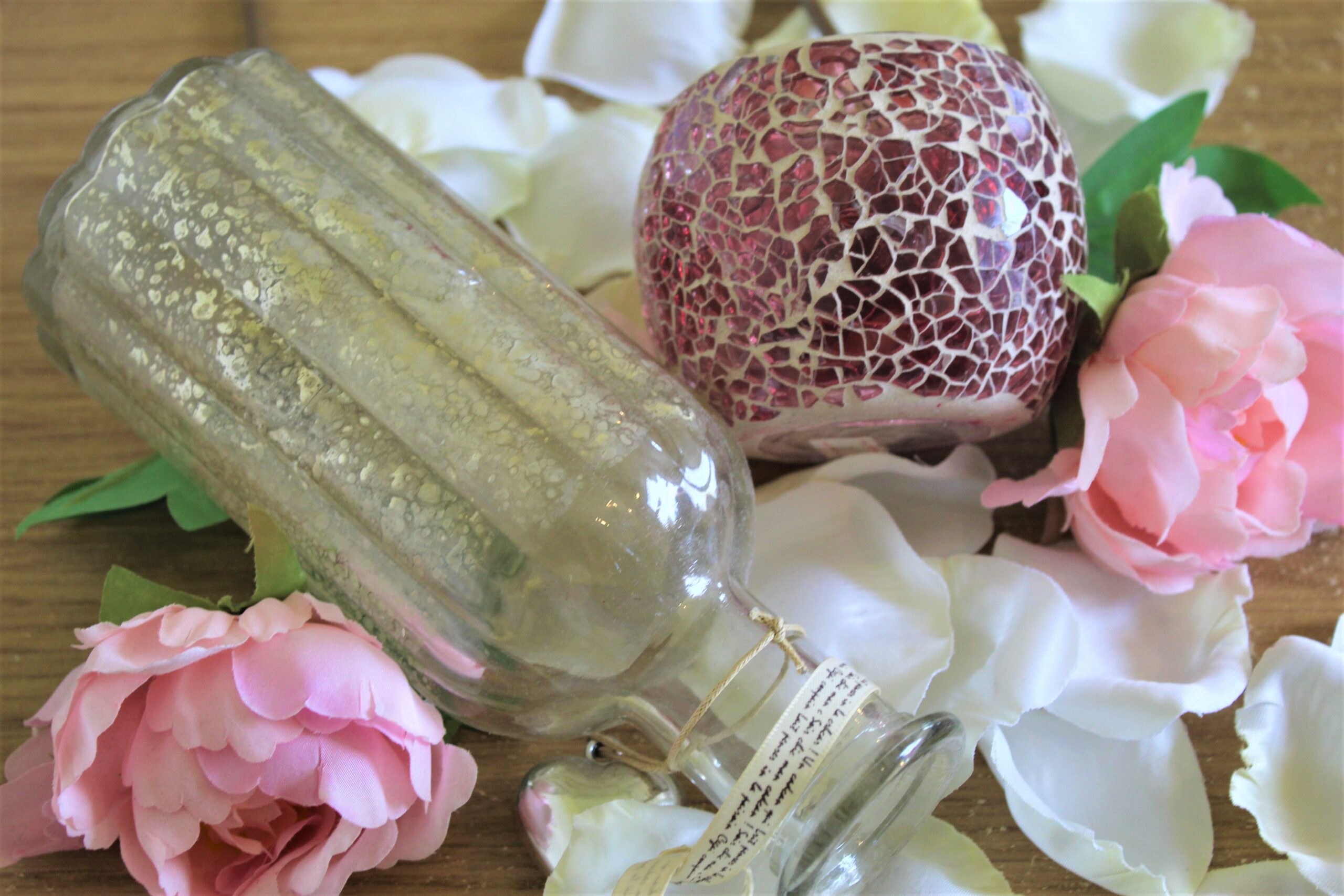 So I thought it would be good to share with you some of the things I have learnt in that time:

Giving up cheese is really easy

This is weirdly the one thing that everyone says to me whether they are a meat eater or a veggie. They say I think I could go vegan if it wasn’t that I love cheese so much. Now I actually quite like vegan cheese but I will also be the first to admit its not the same as cheese but actually this hasn’t been an issues for me what so ever. When I first went vegan I went without cheese for ages before the market got better. Now there are all manor of cheese imitations as well as cheese sauce alternatives particularly soft cheese.

People will start to monitor your food

While most people react very well to me being vegan or don’t react at all there are some who have a very strange reaction. The strangest one is probably people who start to point out to me things (normally when I am half way through eating) things they don’t believe are vegan. ‘You’ve got ham on that sandwich’, have you checked those crisps, ‘I didn’t know they did vegan cake’ (accusing look). The thing I have always found weird about it is that at any moment in time I could choose to eat a bloody steak with cheese and chips cooked in fat and there is not one person who could tell me otherwise. I choose not too of course! 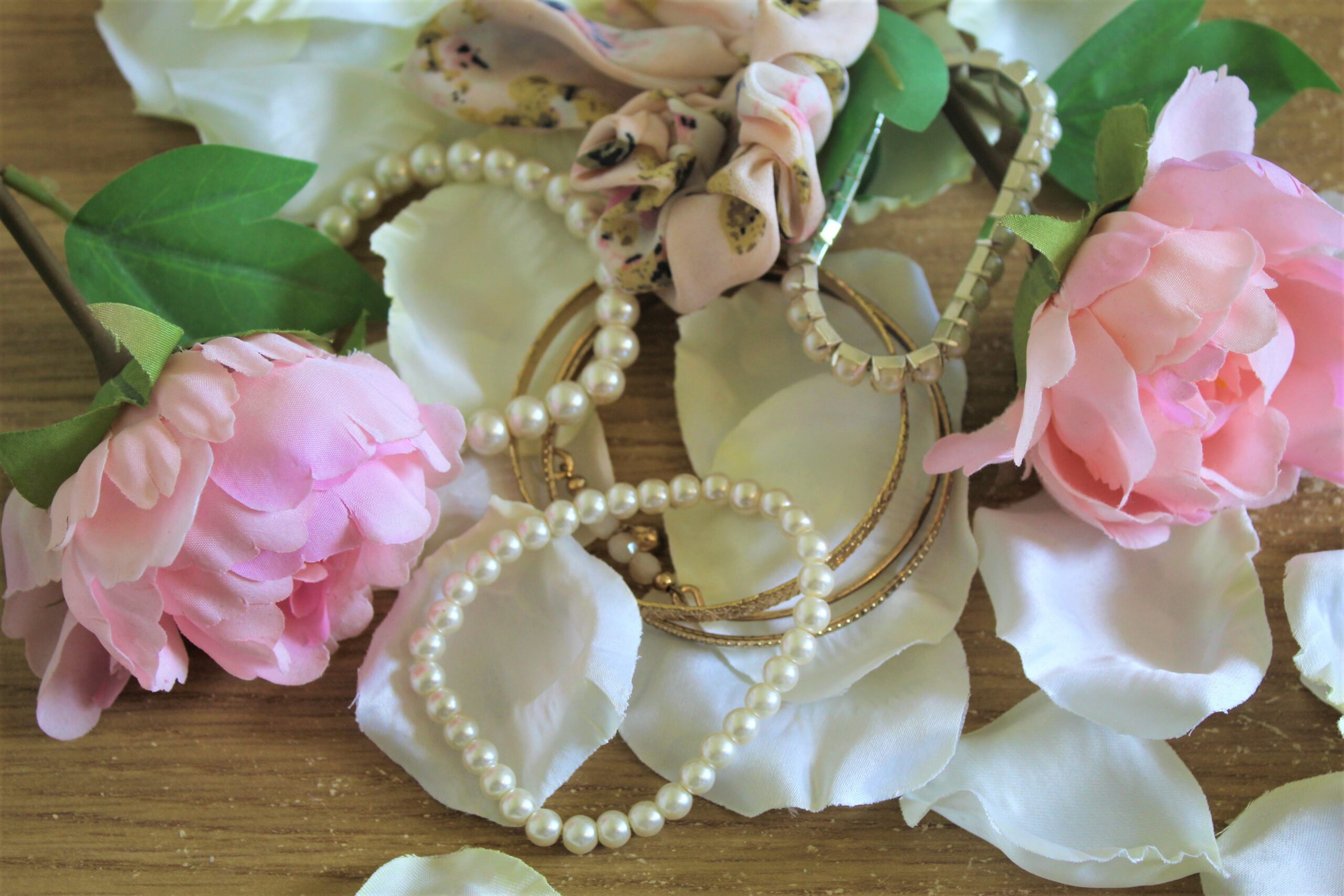 Vegan food is not always health

If you Instagram vegan food then you will largely see an array of vegetables arranged neatly in bowls with the veggies colour coordinated and occasionally something like tahini drizzled over the top. Now good on those people and there are days when I am all about the veggies but vegan junk and processed food are the biggest growing market when it comes to vegan foods. Today I have had my normal avocado on toast but then followed it up with some crisps, and then beans cheese and ham on chips for lunch, in a bit I am going to eat some of the crumble I made with cream and then maybe have a coffee. Now that all sounds delightful but healthy – probably not (unless avocados cancel out unhealthy food, if you have any evidence they do we can be best friends for life).

Being vegan frees you from food etiquette

Now I don’t know about you an your life but I have always found that having potatoes and chips, rice and chips, potatoes and pasta or any other combination of carbs is a bit no no. Eating potatoes for lunch and then potatoes for dinner or something on toast for breakfast and something else on toast for lunch people found a bit on the odd side. Accusations of being boring get banded about. Well not if you are vegan, people expect you to have a weird looking miss matched plate of food so roll on the carbs.

People would assume that as a vegan I am appose to the sight and smell of meat and very often if I go out for a meal people apologies to me for eating meat in front of me or move away so that there plate is as far away from me as possible. It kind of makes sense that I would be but actually I am kind of not. Raw meat has always turned my nose up even when I was eating meat but actually the sight of someone eating a burger or chicken or even really a steak doesn’t put me off my food. Its actually really nice of people to consider me though so I really don’t want to sound ungrateful. 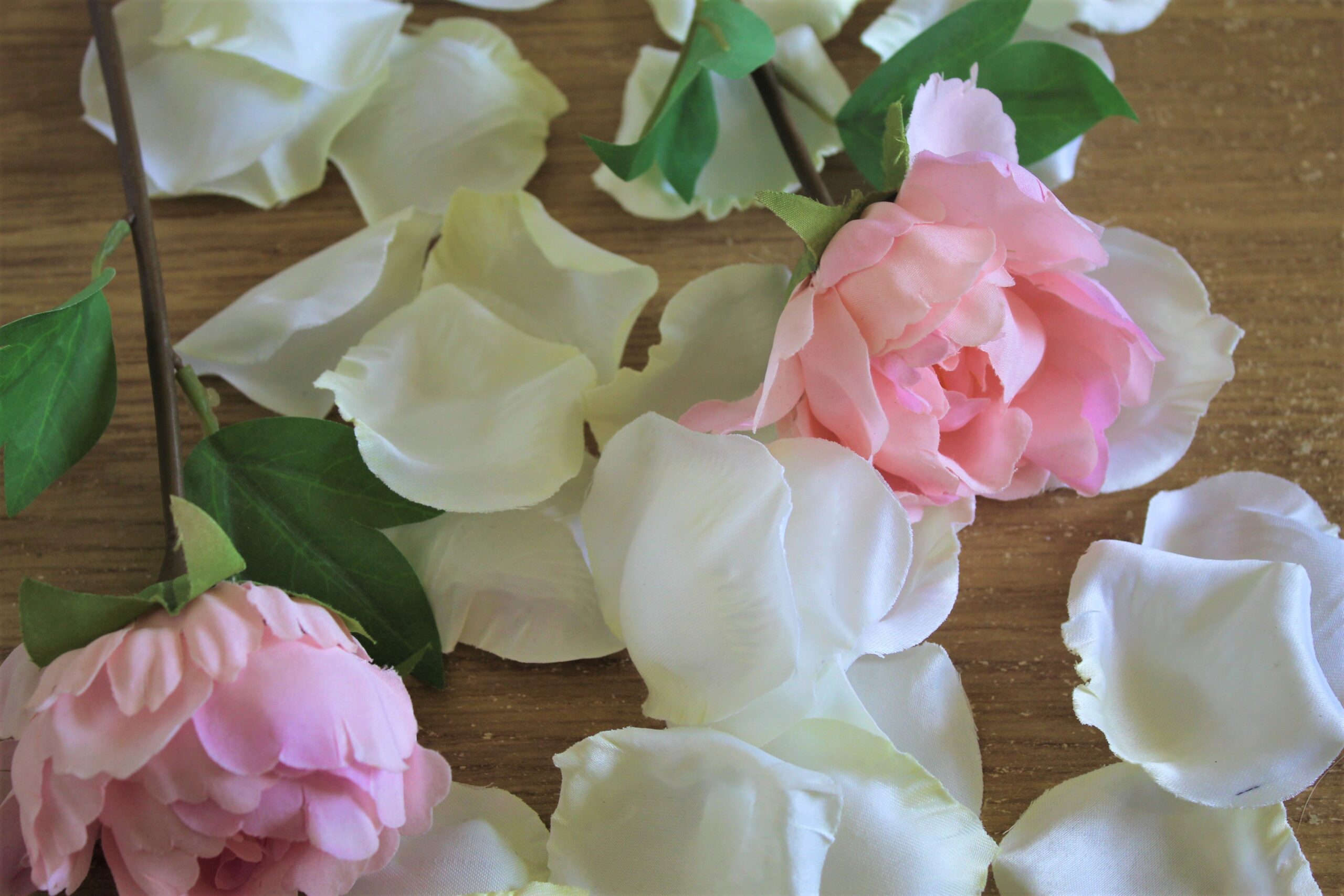 So those are just a few things I haven learnt, this is a just a bit of fun but also I maybe you can identify these for yourself. 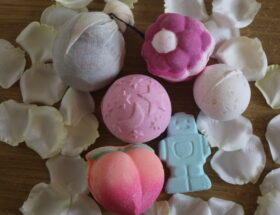