I have recently become a big fan of eye primers, I have used a face primer for so long but eye primers I’ve kind of just not bothered with too much as I don’t wear a lot of eye shadow but recently I have come across some really good one that are too good not to use. 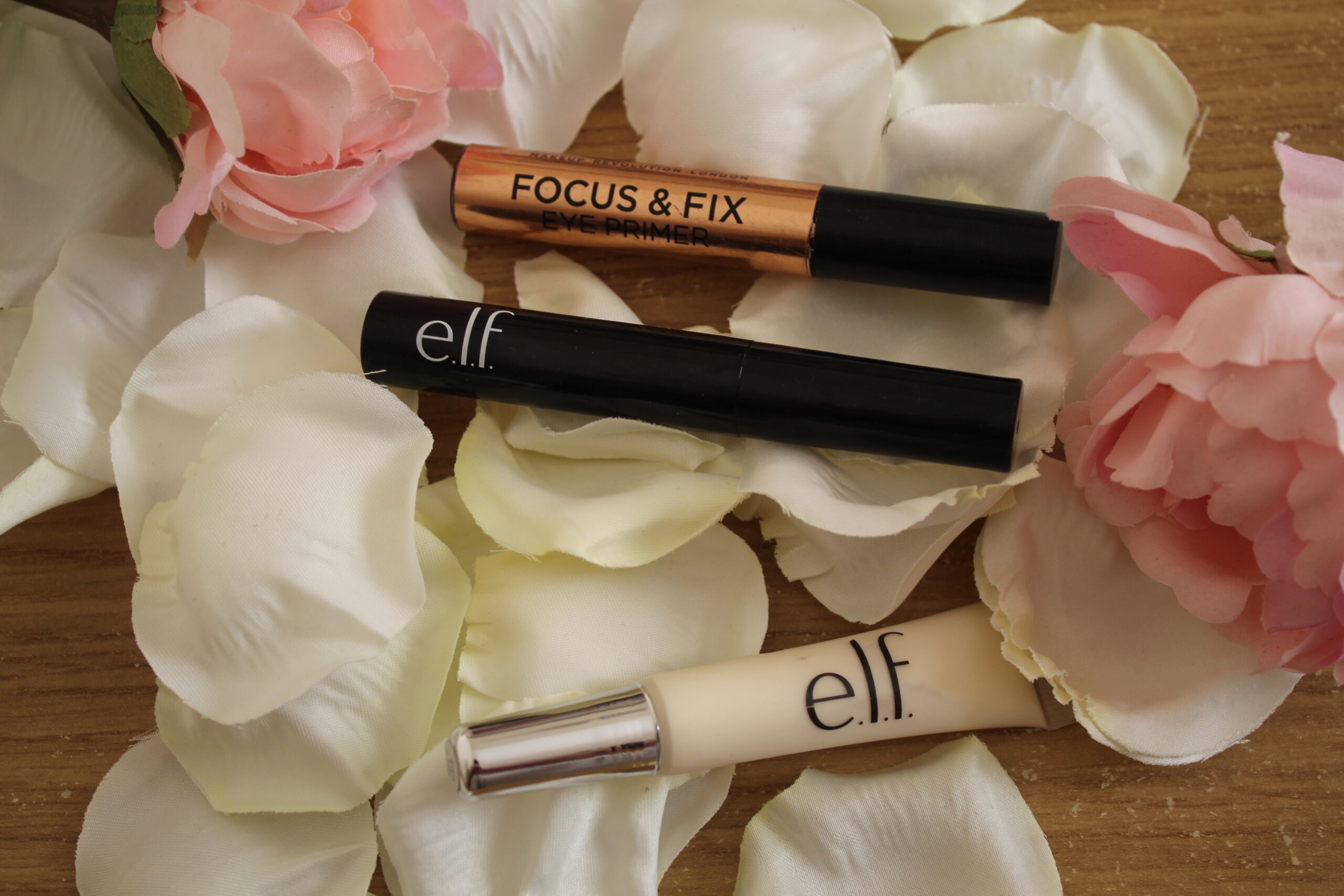 The three I use are the ELF glitter primer, the ELF hydrating under eye primer and the Revolution focus and fix eye primer. 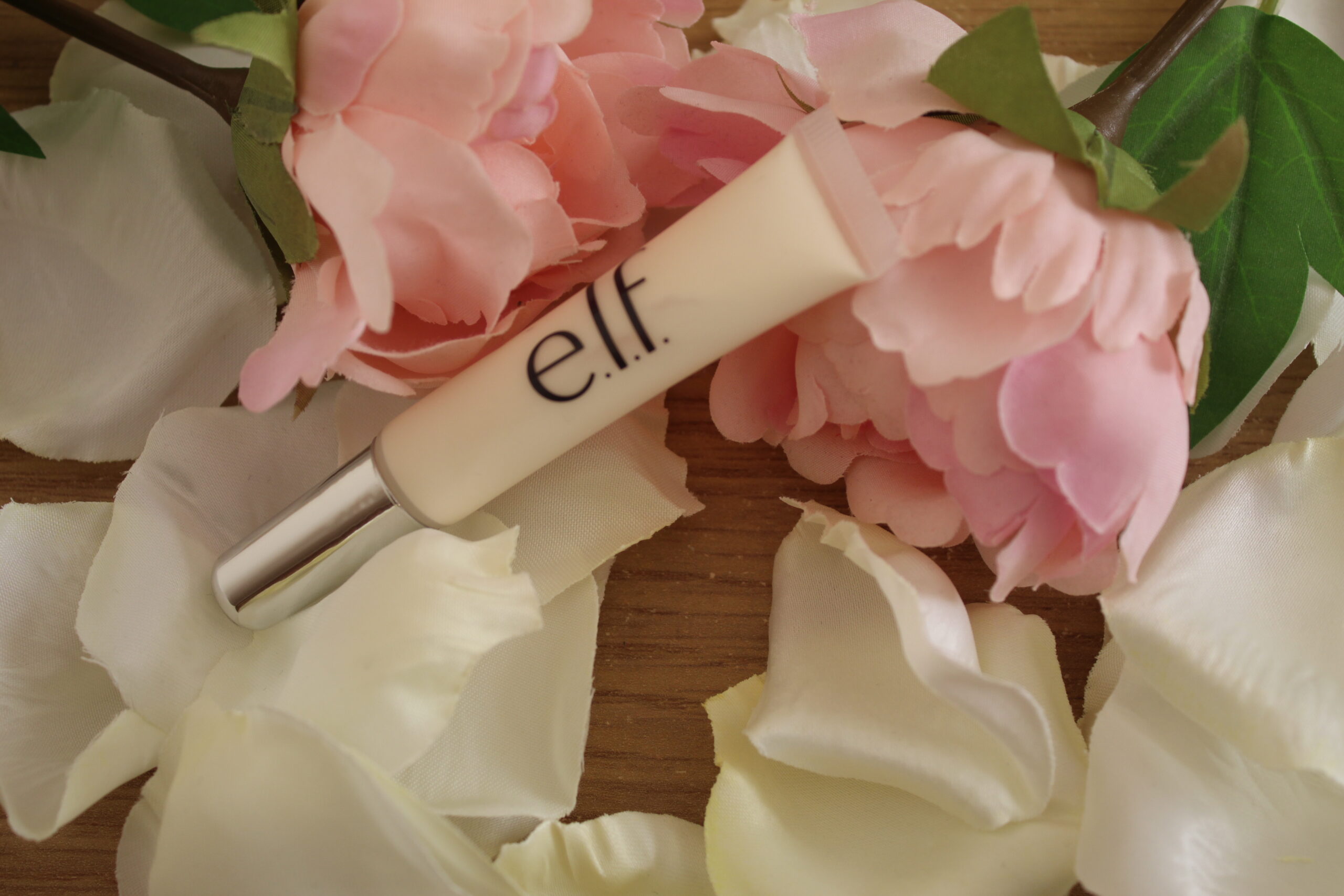 The first primer is the ELF glitter primer, this is for your eye lids and I brought this for the days when I am wearing a light eye shadow to add a bit of extra sparkle. I really like this it actually doesn’t show through the glitter through my eye shadow but the as a primer it is so thick and sticky that it does keep my eye shadow on so well. I know sticky doesn’t sound like a good thing but for keeping my eye shadow on it really is. It is non greasy and doesn’t smell strong or chemically. 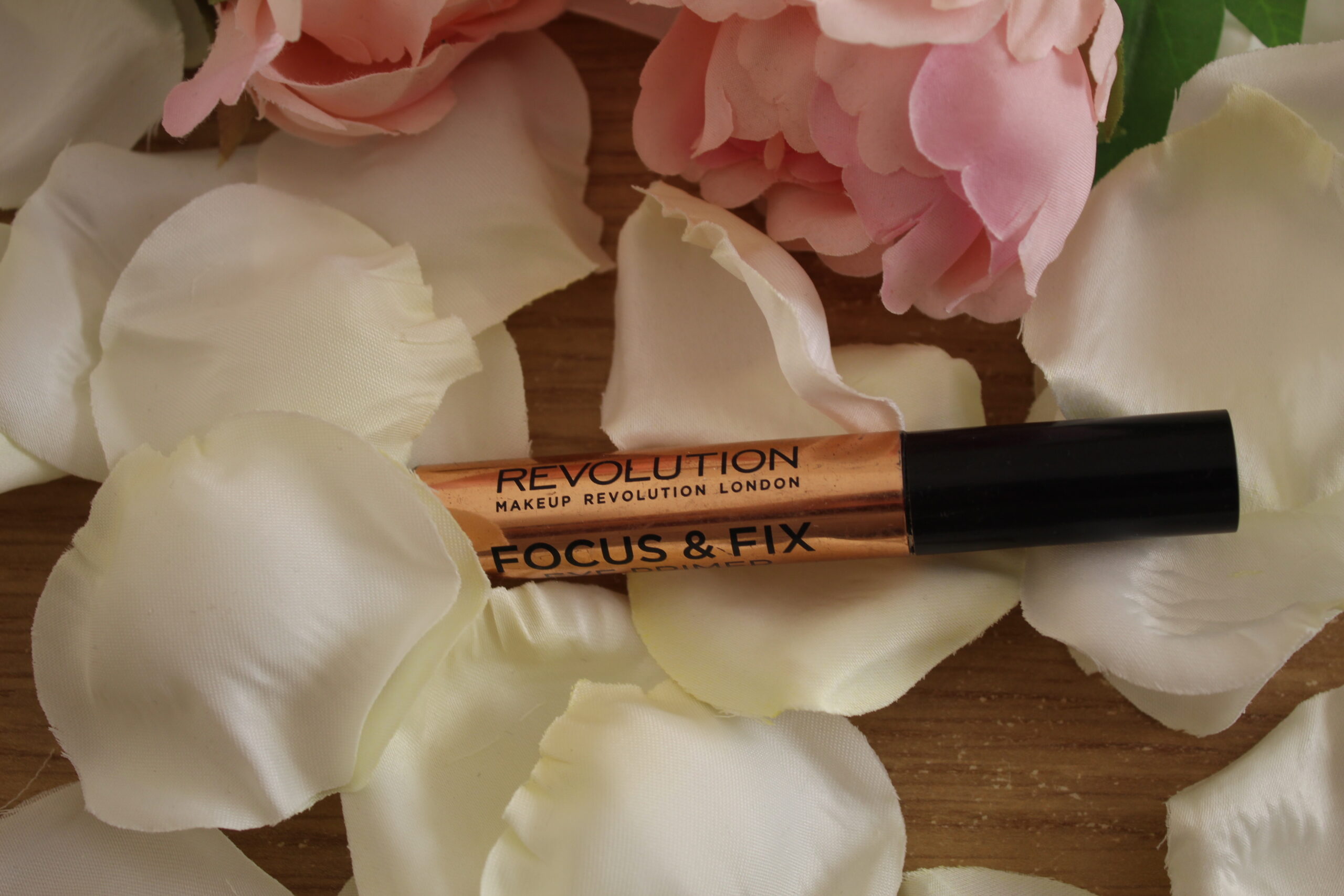 The next primer is the Revolution Focus and fix primer. This is in a sort of lip gloss pot so when you take the lid off it has a spongy tip. This is clear and it for your eye lids, it goes on really smoothly and I used this under glitter and it kept my glitter stick to my lid all night with very little fall out. The only issue I have with this is that it dries very quickly so you really have to put your eye shadow on really quickly after the primer. 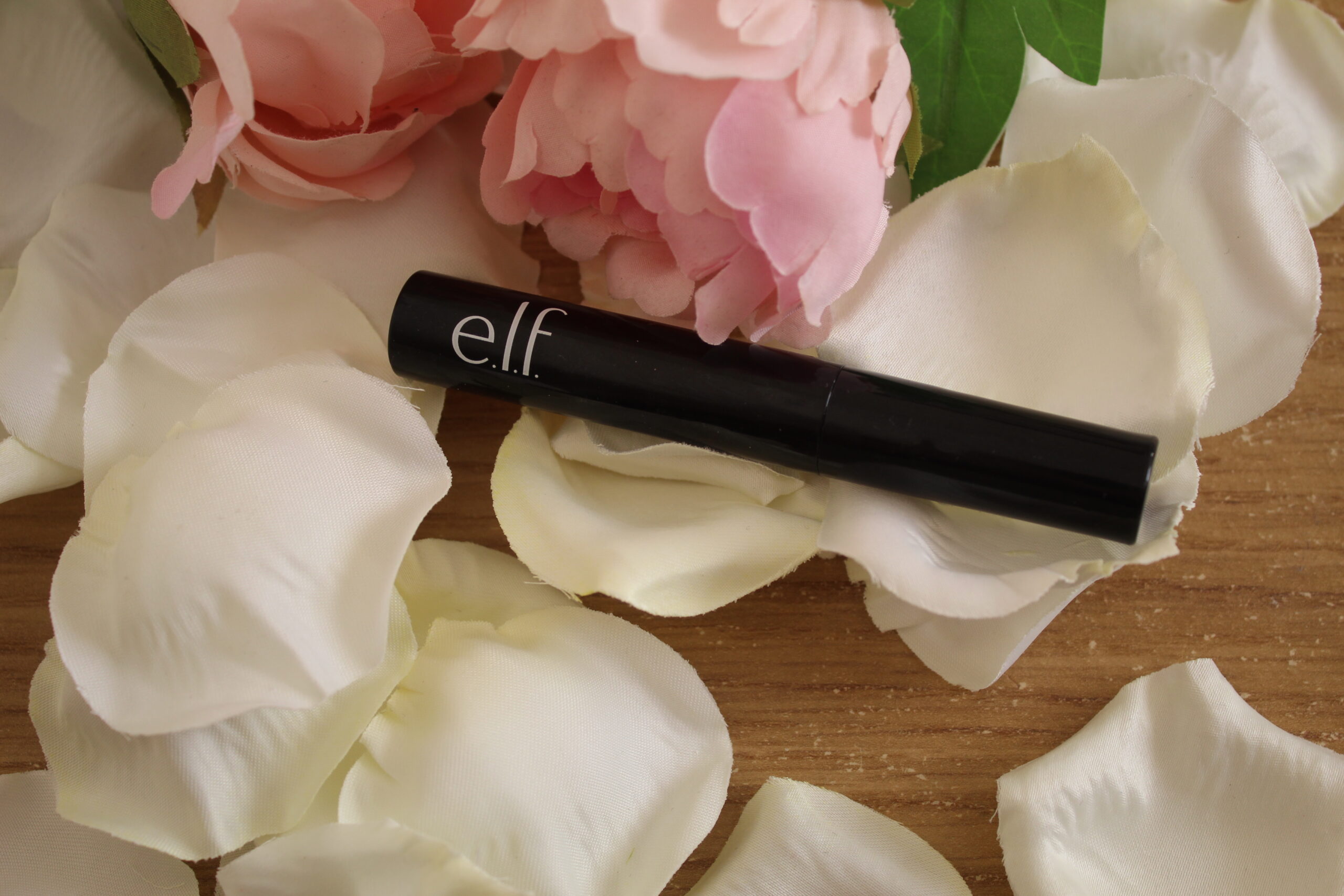 The final primer is the hydrating under eye primer and it is my favourite. I am such a big fan of anything that adds hydration to my under eye. I’m not sure that it acts like a primer in some ways but almost just an extra layer of moisturiser. It is so creamy and smooth, it make my eyes brighter as it is a pale pink and does combat the drying nature of foundation and face powder.

So that is my eye primers, do you use an eye primer? What are your thought on them, do you have any recommendations?