Skip to Content
Home #vegan What is the difference between vegans, veggies and meat eaters diets

There are so many different labels that we put now on diets and food lifestyle choice and a lot of the time there is different opinions as to what people do and don’t do when attaching themselves to a label.

I personally am (in terms of labels) vegan, I actually didn’t set out to become a vegan necessarily I decided to buy beauty products that were not tested on animals then I stopped eating meat, then stopped eating products containing meat and then I cut out all animal products including meat, diary and eggs and I also try not to buy products such as clothes that for example are made from leather. It wasn’t until I started to tell people what I was doing that I attached a label to it and I did that basically as it was much easier to tell them I was vegan than explain all of what that involved.

I thought in this post I would break down what some of the labels mean and give you an idea of the different types of diet and choice. This is diets that centre around your choice on meat and animal products not diets focused for weight loss or any other reason (although that is not to say people don’t choose these for health reasons also).

This is a very basic overview so there will be people out there whose thoughts on this diet differ slightly to what I write so this is just to give an idea if you are thinking of changing your diet but are a little unsure.

This is a general term for a diet where people eat meat, meat products, diary and egg as well as plant foods. This for me makes up most of the people I know and was also me until the age of 30. This is one of the last times I remember eating meat in terms of social occasions and it was tapas in Paris for my 30th birthday. 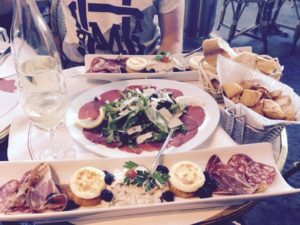 This is the name of the diet of people that cut out meat generally so beef, lamb and pork but still eat fish  as well as diary, eggs and then plant based foods. I believe some people do cut out eggs and diary or one of those as well under this diet but again this is back to my point that people opinion and understanding on this can be very different. 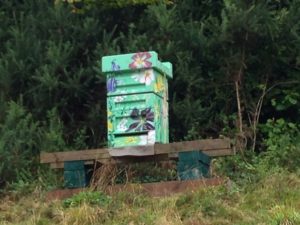 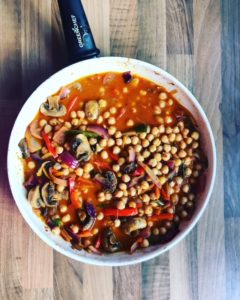 This the name for the diet for people that contains no meat, meat products, diary, eggs or products such as clothing that is made from animal products so this is a variation on other labels as it contain aspects that are not just food. This also refers to the avoidance of things like palm oil (non sustainable) that affect the habitats of animals. 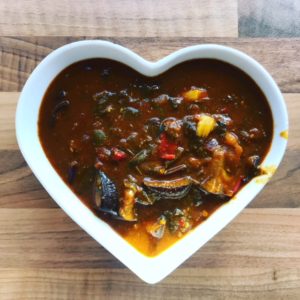 This is the name of a variation of the vegan diet where they eat mainly fruits, nuts and seeds so whereas I am a vegan and I will buy vegan cheese from the supermarket and also other vegan man made foods they eat only natural foods. Some will even do things such as eat only fallen fruit so as not to disturb fruit that is still growing.

Often this diet is associated with vegans so the person is vegan but they only eat raw foods but it doesn’t always mean this it can be non vegan foods also. So this diet is mainly plants and seeds but could include honey, eggs and seafood as long as they are raw.

There are many different diets out there and what I have listed are basically what I believe are the most common names that I hear. There are also many different reason for choosing these diets some are based on health and wellbeing or it could be ethical.

I hope this is helpful, thanks you for reading 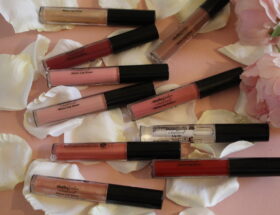 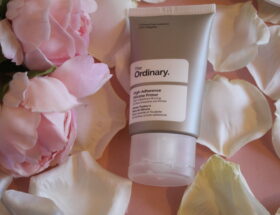