I wanted to write a little post about being vegan and cruelty free and share my story of how I got started and where I am now just in case any of you are thinking about becoming veggie, vegan or something in between.

So for me it started 5 years ago in 2015 with a You Tube video. I was watching a video by Shananxo on You Tube as I just love all beauty related content. She was talking through the different products she had and she picked up a face powder and said ‘I love this product and the amazing thing about it is that it says it is not tested on animals’. I was aware of things such as The body shop and there campaigns to end animal testing but to be honest I just really hadn’t thought about when I was walking into a shop to buy make up whether or not it had been tested on animals.

As soon as she said that it was like an alarm went off on my head thinking how many products I must be using that do test on animals. From that day I have never knowing or purposefully brought a beauty products that had been tested on animals. 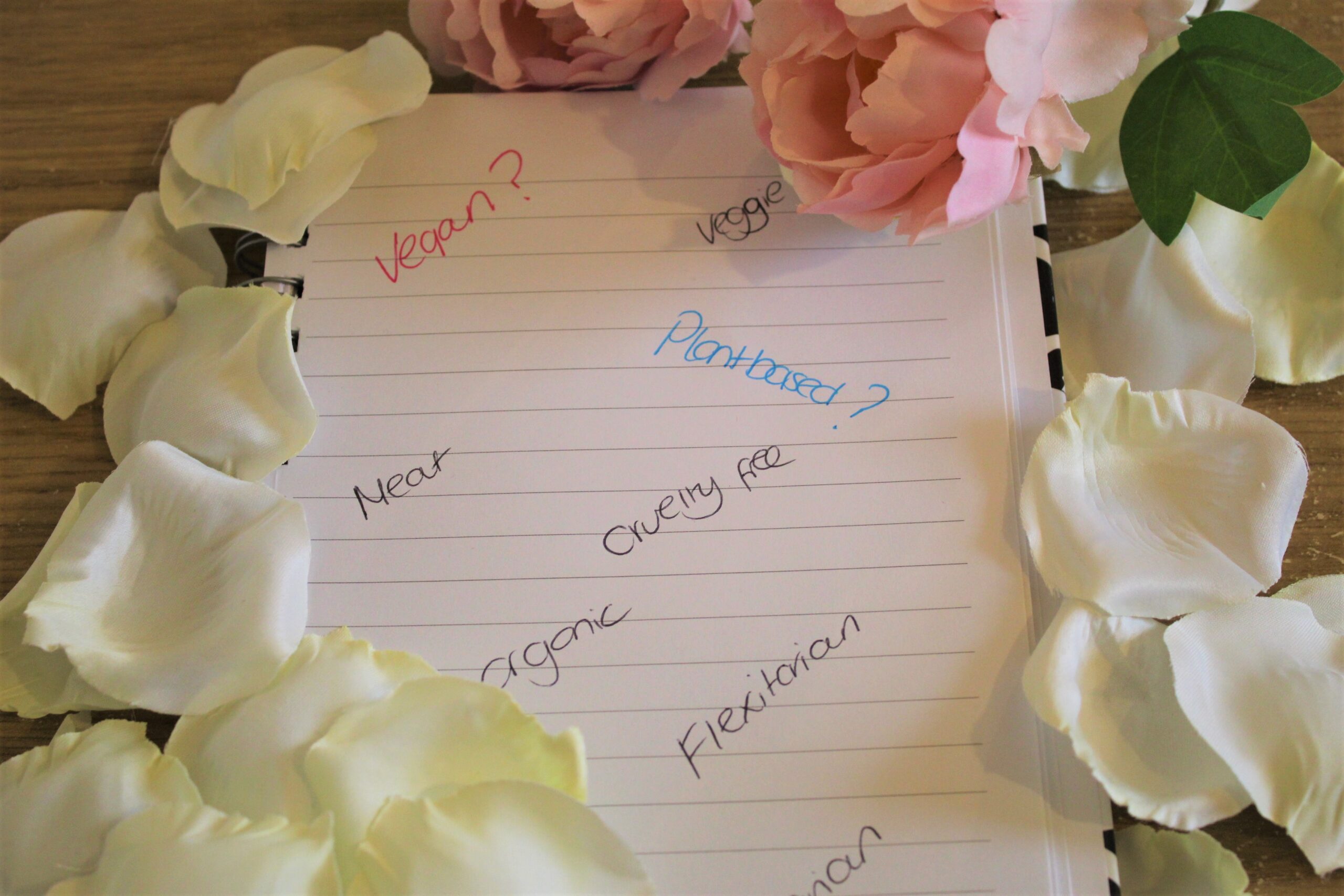 I know that some people have done videos on You Tube about how they threw out all there current products and brought all non animal tested products. I didn’t see that that would help really so I did it slowly, every time I finished a product I would go and buy a different product that had not been tested on animals. I realised very quickly that actually what I needed to do was go cruelty free as non tested on animals actually only applied to the end product and not all the individual ingredients.

The more you google animal testing and words associated with animal testing the more you start to get adverts for vegetarian (vegan wasn’t such a widely published thing really so it was mainly vegetarian at the time), not eating meat and horrible animal abuse videos. It was very tramatising to be completely honest but it changed my view almost overnight. I have learnt now that I do not allow myself to get stuck in the rabbit warren of those videos.

Throughout this journey to going cruelty free I had been starting to think really seriously about stopping eating meat. It was a scary thought initially as it was quite a big step. We ate loads of meat and I just didn’t know anyone that had stopped eating meat so I didn’t really have anyone to talk to. I think the scariest thing at the time was telling people, there reactions and the ‘what if I failed’ factor.

Then one Sunday we were slow cooking a pork belly, at the time one of my favourite foods. I had allowed myself to go down this rabbit warren of videos showing animal being slaughtered in the most awful way. It was what I needed to see to change my mindset but awful all the same time. When dinner was ready all I could think about was the videos and in my head I think I felt as though I was eating those animals that I had seen in the videos. That night I decided I was going to stop eating meat. This was around Halloween (randomly) 2015.

So I stopped eating meat, initially it was very obvious meat e.g. fillets, burgers. Then again the more I researched I rearlised that so many products have meat in (beef gelatin for example) so next I stopped eating those products. Again You Tube and Google analytics did there job very well and I stumbled across a lot of videos about the cruelty in the dairy industry. So very quickly in the January/ February 2016 I stopped drinking cows milk in tea and on cereal. At the time dairy alternatives were becoming more popular and so I started trying different milks.

I found myself very soon after this thinking of taking the next step to go vegan. At first to me going vegan meant food so cutting out all meat and dairy and buying not only cruelty free beauty but vegan as well. I hadn’t thought too much about clothing for example.

I had a holiday in June 2016 and I had stopped drinking milk by this point but I was still eating cheese. This holiday was all inclusive and it was a real test as the hotel did very little officially vegetarian food and no vegan food. However I stuck to no meat (although there was one incident where I asked for no mince in a pasta and tomato dish and found a suspiciously mince like piece at the bottom), no milk and felt awful every time I ate cheese. I came back from that holiday deciding that I was going vegan.

I am writing this in September 2020 so I have been vegan just over 4 years. I have never looked back. I cant imagine eating meat or diary now. All my beauty, toiletries and make up are vegan and cruelty free and I avoid animal products such as leather in clothing. I have made mistakes and I am sure will continue to do so but I have never looked back or regretted it!

So that is my journey through cruelty free, vegetarian and now vegan.

Thank you for reading 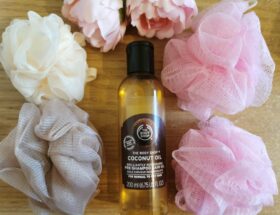